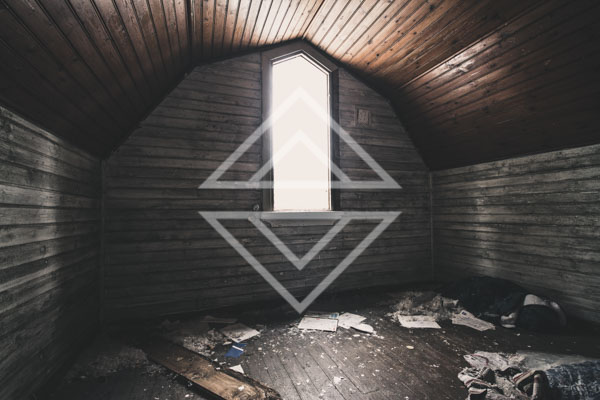 This is from a place called the Crown Mountain, which is located outside the capital of Finland, Helsinki. At the beginning of 1800, the Crown Mountain began to take it’s form. At that time, it still was a countryside. Beautiful beach areas, with high cliffs overlooking the bay of the sea, with only few miles to the center by boat made it perfect place for nobility. The rise of the Crown Mountain area was about hundred years later, when a german businessman called Albert Goldbeck-Löwen bought the area for himself. The peak of the Crown Mountain was from 1920 to 1960. Originally the mansions of the Crown Mountain were for elite only to spend their summer in, but later on it grew more middle-class, even shifted towards working class people. At the end of the World War II, this mansion-area shifted ownership through the peace agreement from germans to the Soviet Union. The Finnish Communist Party, FCP, rented the area from the Soviet Union and the luxury life continued in the Crown Mountain, although now inhabited by new people. Germans and the people they hosted departed from the country and the new inhabitants were aligned with the Finnish Communist Party.

Menu
Menu
We use cookies to ensure that we give you the best experience on our website. By using this site you agree to the use of cookies for analytics and functionality of Fellscapes.OkRejectPrivacy policy